The allocation is 25.54 billion more than the last budget.

During tough economic times, the government normally has less to spend. This was seen in 2016 and 2017 when the global crude oil price crash hurt our revenue.

This year, amid the global Covid-19 pandemic, the country is facing a challenge that is more difficult than past crises and is expected to carry into 2021.

To keep the economy going, the government is committed to maintaining spending in Budget 2021. But how does the government spend more when there is less to spend? By borrowing - a lot more.

Why do we have less to spend?

With a global economic slowdown due to the Covid-19 pandemic, oil prices have fallen, affecting the government's petroleum income tax. Loss of businesses and jobs also mean loss of corporate and income taxes.

As a result, the government estimates it will make RM17.26 billion less than initially estimated for 2020 before the pandemic started. The recovery in 2021 is also expected to be slow.

The government also expects to make RM7.4 billion less in 2021 compared to 2020 if there was no pandemic.

This is on top of having to spend more money to counter the effects of the Covid-19 pandemic such as on economic stimulus packages and the cost to fight the virus.

The government budgeted to spend RM297 billion in Budget 2020 but now expects to spend RM314.7 billion. This includes RM38 billion in economic stimulus packages. As a result, the government had to cut RM20.3 billion of spending in other areas.

The impact on revenue also explains Putrajaya's reluctance for another full-blown movement control order (MCO). Similar challenges are expected in 2021.

How much are we borrowing?

Development expenditure, intended for things such as the construction of hospitals and schools, will increase by RM13.18 billion.

However, operations expenditure, intended to keep the government running such as paying salaries and rental, will be cut by RM4.76 billion.

A new category of allocation was created for this year, namely the Covid-19 Fund, intended for dealing with the pandemic.

How was the budget allocated in the past?

The battle against Covid-19 will take a substantial chunk out of the national budget for 2021 at 5.3 percent.

The Covid-19 pandemic puts the country in unprecedented circumstances. However, whatever measures we take will come at a cost.

Likewise, for 2020, the government is spending RM314.7 billion against the projected revenue of RM227.27 billion.

In short, the government is spending a lot more than what it is earning.

As a result, Putrajaya is expected to miss the initial deficit target of 3.2 percent and will instead nearly double it, to 6.0 percent for 2020. - The highest since 2009.

It hopes to reduce this to 5.4 percent in 2021. Malaysia has not had a surplus budget (spending less than what is earned) since 1997.

What does this mean?

A family whose loved one is stricken with an illness may borrow to pay for medical bills, leaving finances tight for the following years.

Likewise, Malaysia will find a larger proportion of its budget in the next years spent on repaying loans, leaving less to development.

The chart below shows the proportion of the annual budgets being allocated to serving debt is increasing.

One way to overcome this is to grow the economy faster or in layperson terms - earn more money than one spends.

But in the event of an economic crisis, high debt would leave the country with little room to manoeuvre just as someone with many loans will struggle if they get a pay cut.

This is why previous governments have worked to reduce the deficit.

The country's debt to gross domestic product (GDP) ratio has also skyrocketed twice in slightly more than a decade as seen in the chart below.

There is a self-imposed limit to how much the country can borrow relative to GDP but governments have moved the goal post by raising the debt ceiling.

In 2009, the debt ceiling was raised from 45 percent to 55 percent to cope with an economic crisis in that year.

As seen in the chart above, once the debt ceiling is raised, governments have struggled to bring them down to the previous levels.

Malaysia will eventually have to come to terms with its debt.

*For up to four children aged under 18. No age limit for disabled children.

Kini News Lab is committed to explaining complicated policies to you.

Over 200 hours of work were put into producing this report. 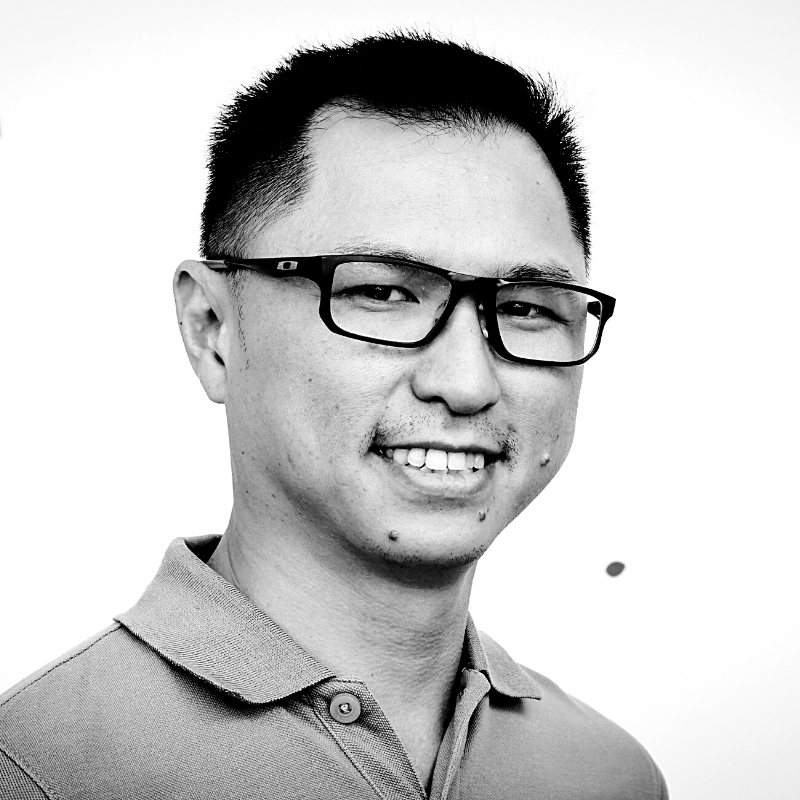 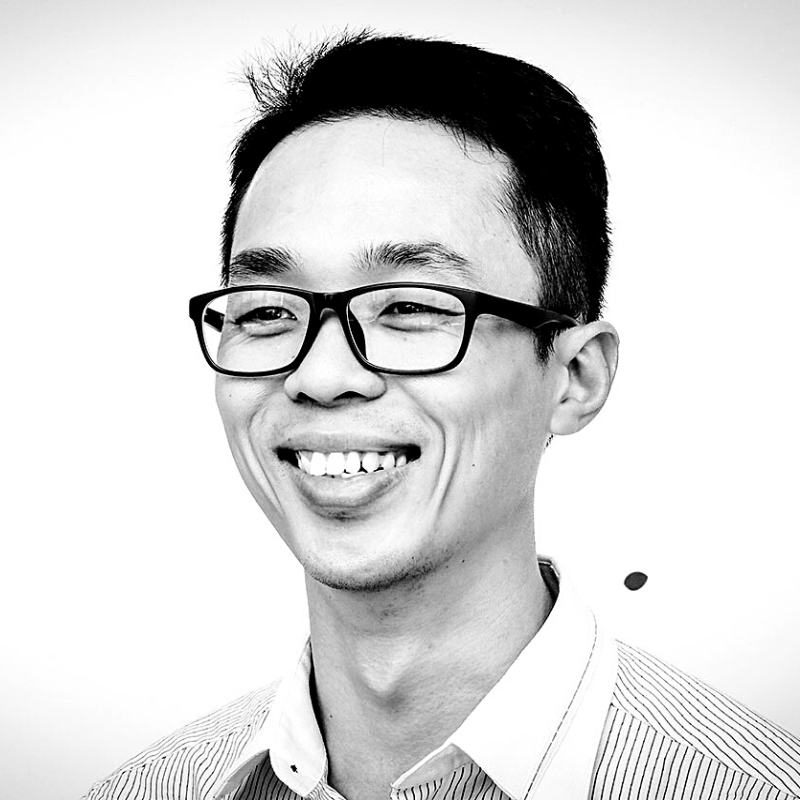 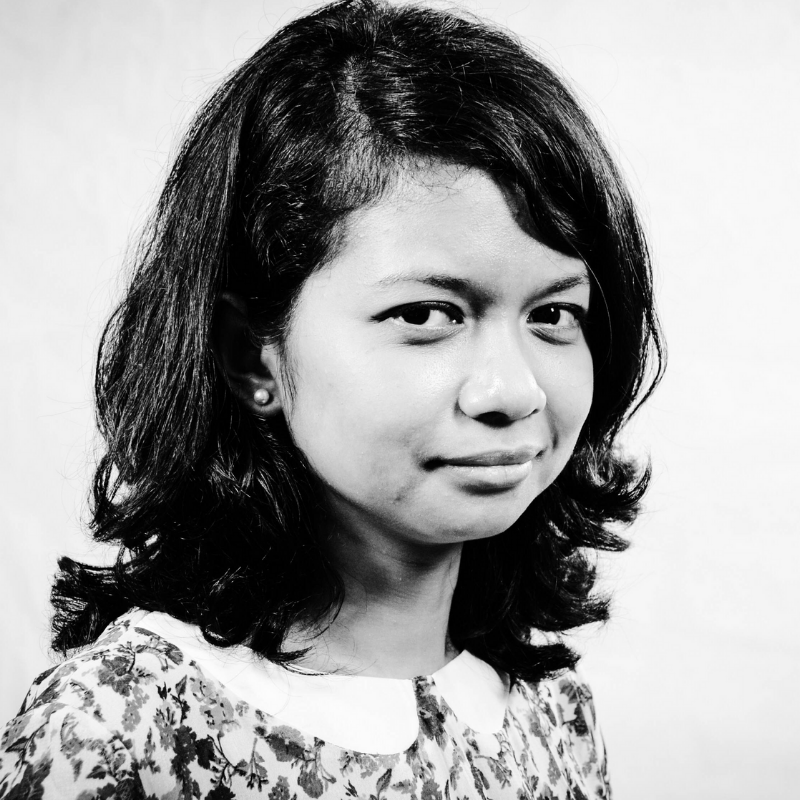 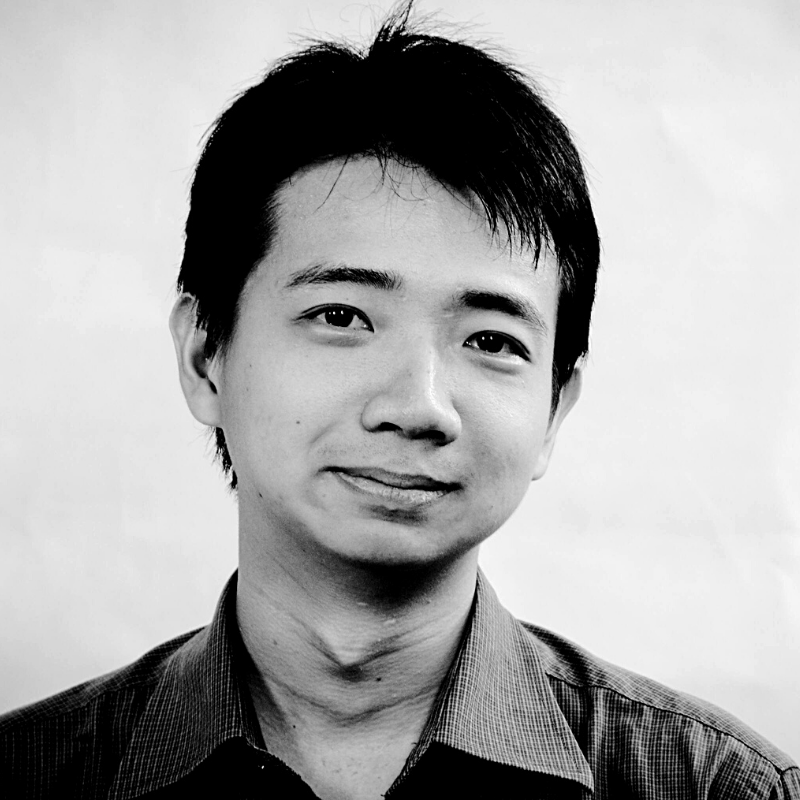 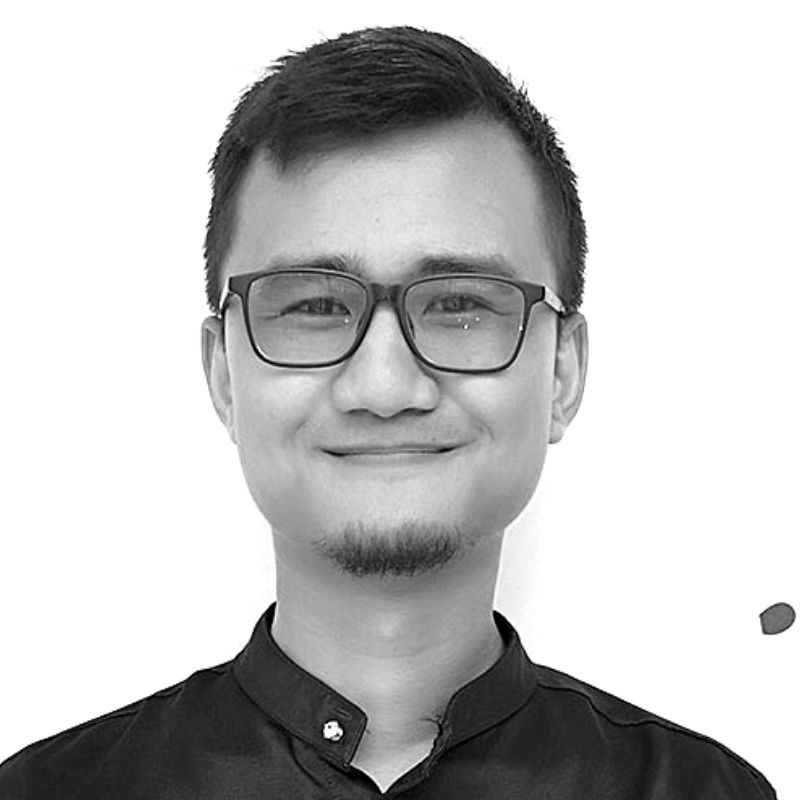 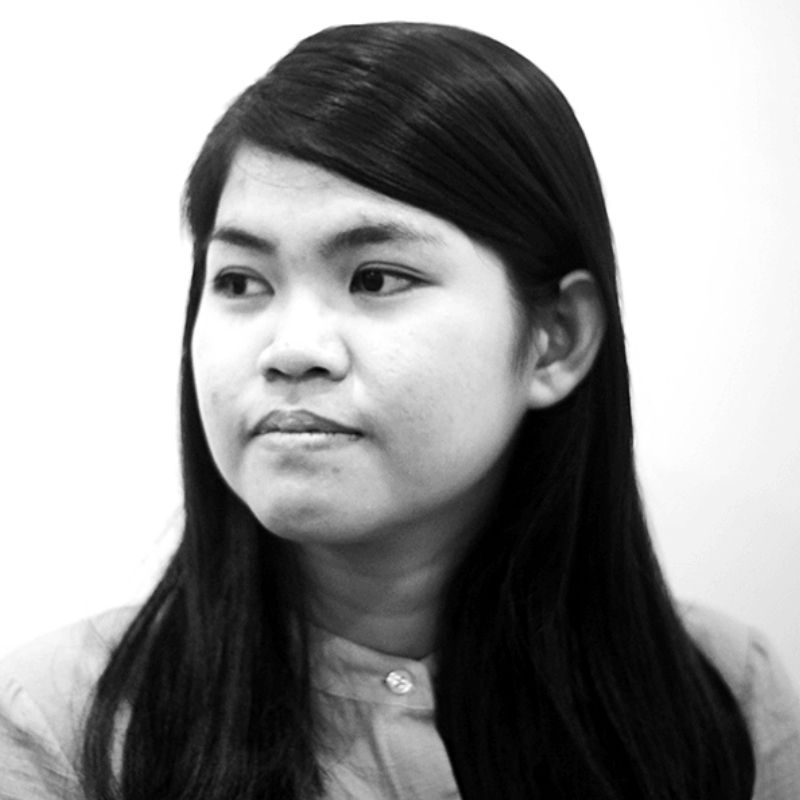 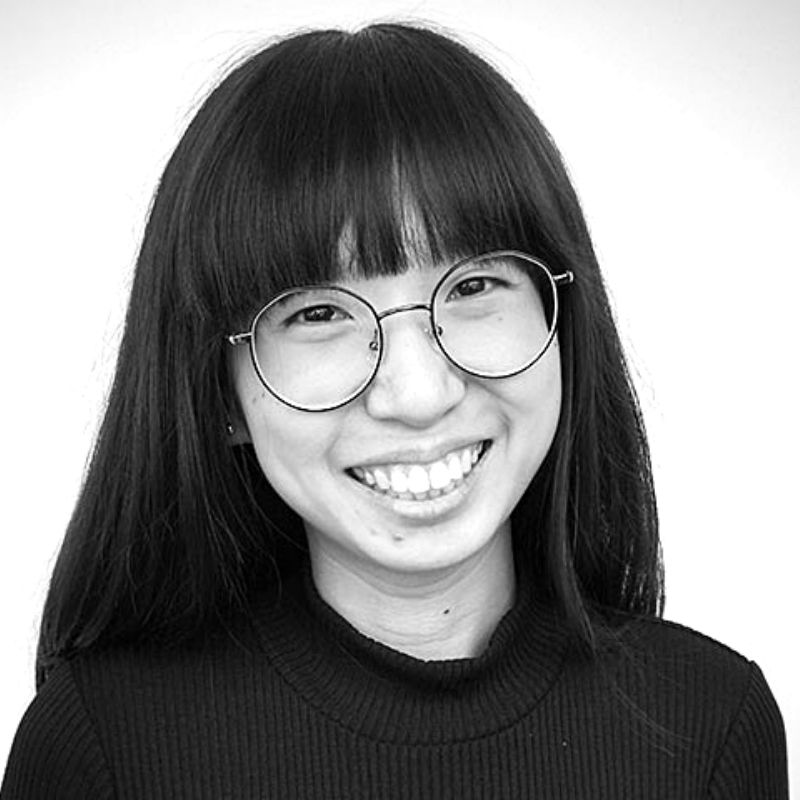 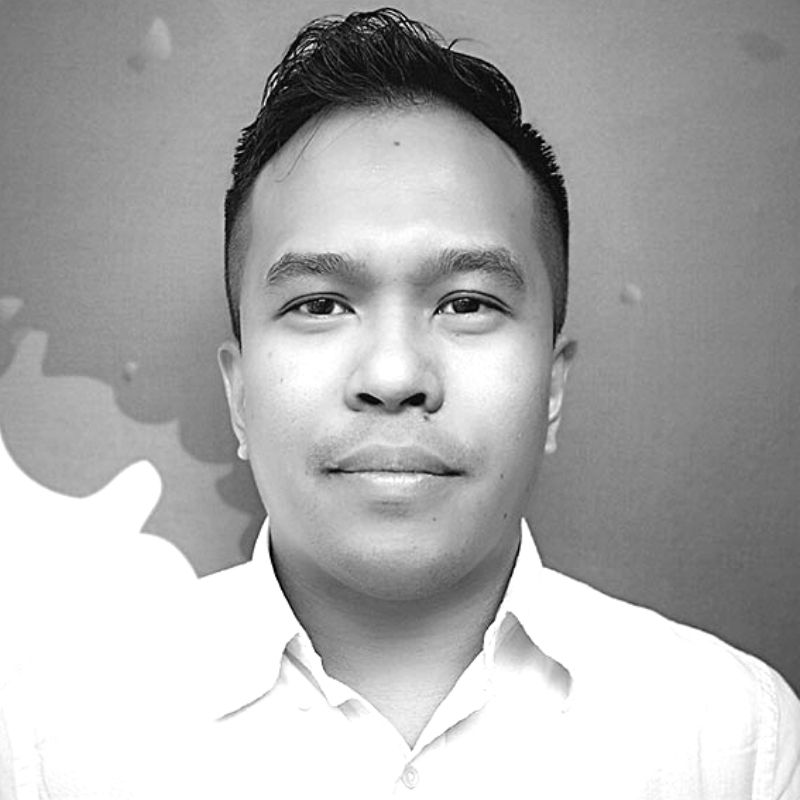 If you loved our work

Consider giving a small donation to help support the team to produce content that explains difficult topics in the future.